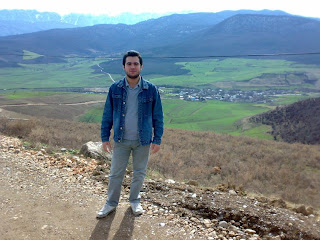 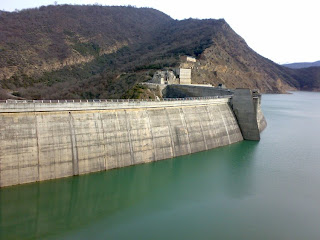 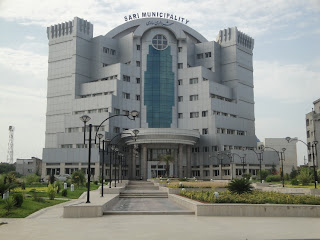 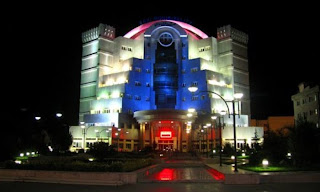 Badab-e Surt ( باداب سورت‎ ) is a natural site in mazandaran province in northern iran, 95 kilometres (59 mi) south of the city of Sari, and 7 kilometres (4.3 mi) west of orost village. It comprises a range of stepped travertine terrace formations that has been created over thousands of years as flowing water from two mineral hot springs cooled and deposited carbonate minerals on the mountainside. 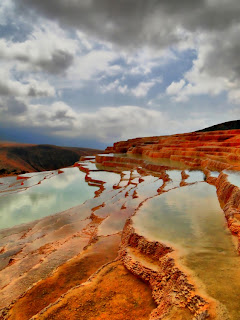 The springs are located at an altitude of 1840 meters and are unsurpassed in only six countries in Badab-e Surt somewhat similar phenomenon exists. Around the fountain covered with wild barberry shrubs and conifers at higher elevations are forested.

As a result, over the course of thousands of years the water from these two springs emanating from the mountain range have combined and resulted in a number of orange-, red- and yellow-colored pools shaped as a naturally formed staircase. The surrounding vegetation to the north consists of pine forests while to the east it mainly consists of short trees and shrubs; and rock quarries can be seen to the west of the site. 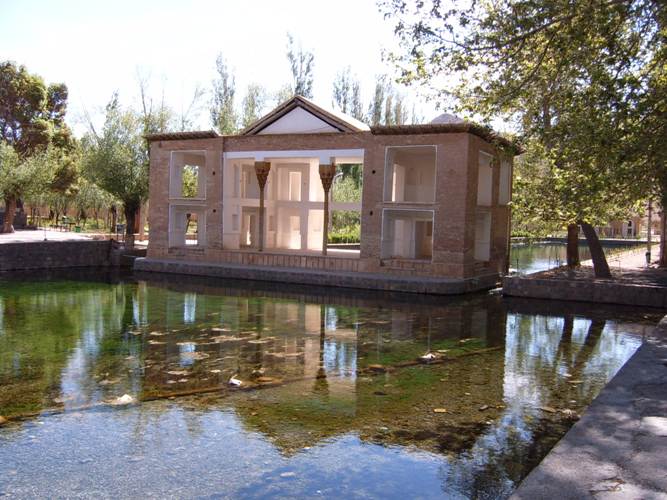 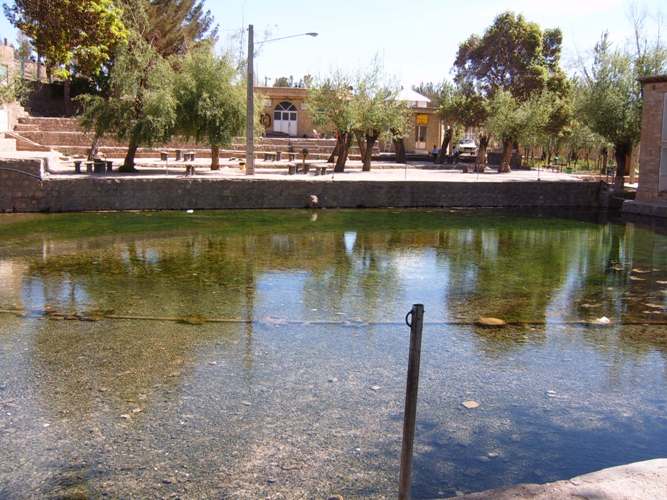 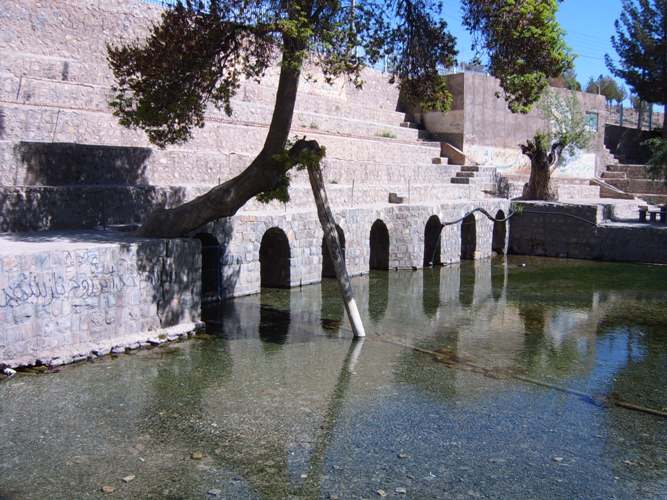 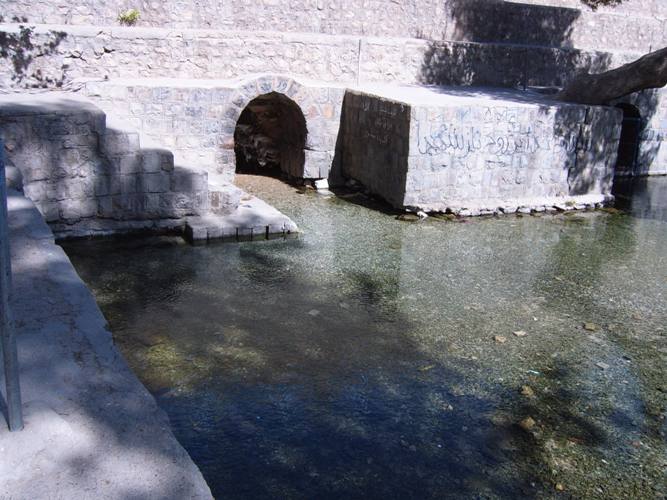 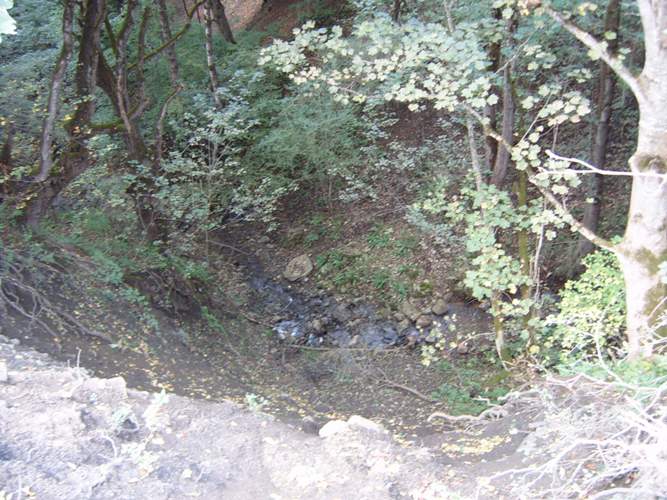 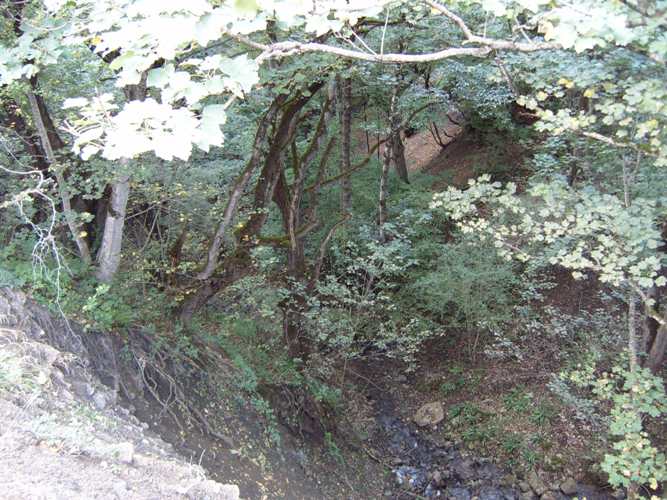 Posted by Danial Bigham at 7:59 PM No comments:

(/Sārī/ Mazanderani: ساری, Persian: ساری‎; also Romanized as Sārī; also known as Shahr-i-Tajan and Shari-i-Tajan) is the provincial capital of Mazandaran and former capital of Iran (for a short period), located in the north of Iran, between the northern slopes of the Alborz Mountains and southern coast of the Caspian Sea. At the 2006 census, its population was 259,084, in 71,522 families. 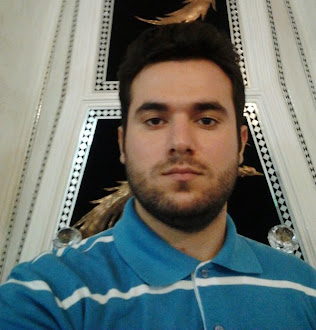